The Zimbabwean dollar is another prominent example of expropriation through a misguided monetary policy. The $ 100 trillion dollar bill offered here is a valuable collector’s item and underlines the importance of Bitcoin as a sound money alternative.

The Zimbabwe dollar (ZWL for short) was between 1980 and 2015 the currency of Zimbabwe And it became legal tender again from June 24th 2019. It is divided into 100 cents.
After strong inflation , the Zimbabwean dollar was de facto worthless since 2009. The definitive demonetization of the Zimbabwe dollar was announced on June 11, 2015 and took place until September 30, 2015. Subsequently, local substitute currencies were adopted in addition to the US dollar, Euro, South African Rand and Yuan. On June 24, 2019, the RTGS dollar was renamed the Zimbabwean dollar and all foreign currencies were banned as a means of payment. (Source: Wikipedia )

There are no reviews yet. 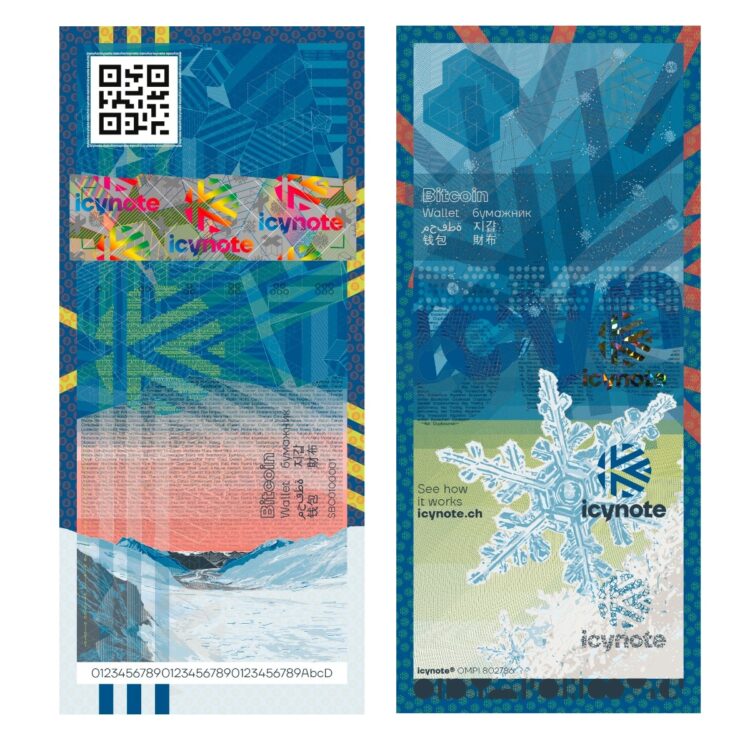